There have been multiple tragedies in the United States, just within the last three months. One is too many, but numerous tragedies in three months are utterly unheard of. In fact, two of the five most deadly shootings in modern US history are listed below, only 35 days apart. There is no way to avoid tragedies. Unfortunately, Americans have seen, heard, or read about many tragedies in the past few months. Because of this, the fact that there are no fail-safe ways of avoiding tragedies is up front and center. What is going on in the world? It seems like we didn’t have such an issue even ten years ago. Why are things so much different these days? Below are some of the tragedies that happened between September 24, 2017, to November 14, 2017. 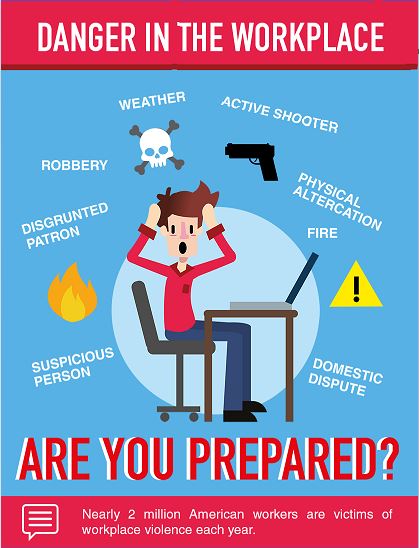 September 24, 2017 – Emanuel Kidega Samson, a 25-year old Sudanese native living in the U.S., opened fire at the Burnett’s Chapel Baptist Church in Antioch, Tennessee. Samson’s first shot killed a parishioner on her way to the car. He then entered the building and randomly shot at other people inside. A church usher tried to stop the gunman, but the usher was pistol-whipped in the process. The usher ended up getting his firearm from his car to confront the gunman a second time. Five other people were injured. The Tennessee FBI opened a civil rights investigation into the case.

October 1, 2017 – Stephen Paddock, 64, of Mesquite, Nevada, opened fire from his hotel room at Mandalay Bay in Las Vegas onto a country music festival below, killing 58 and injuring 546. Paddock later committed suicide. Reports state he first shot incendiary rounds into fuel tanks at the nearby McCarran International Airport, but the tanks did not ignite. There is no known motive at this time. Reports state that the gunman was an active gambler with a “nocturnal” lifestyle with no known significant losses. This shooting re-started debates over gun control, specifically over bump stocks, which make a semi-automatic weapon fire as quickly as an automatic.

October 25, 2017 – Jaylin Wayne, a freshman at Grambling State University, in Grambling, Louisiana, shot and killed two people on the Grambling State campus during the early morning hours. Earl Andrews, 23, a senior at Grambling State and Monquiarius Caldwell, 23, from Farmerville, Louisiana were killed. Caldwell was not a student at Grambling State. Witnesses state that the shooting occurred after an argument in one of the dorms spilled out into a courtyard between two dorms. 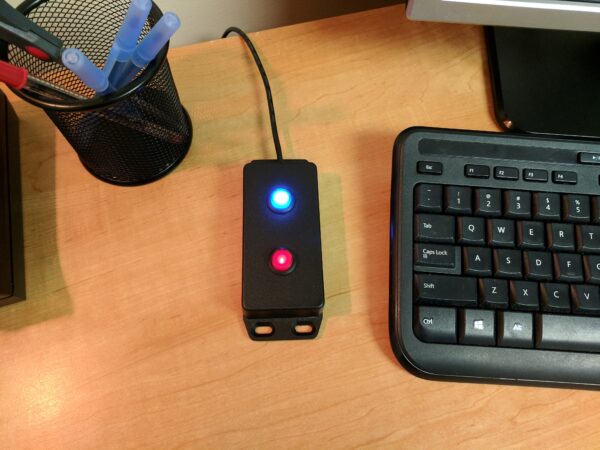 November 5, 2017 – Devin Patrick Kelley, 26, of Sutherland Springs, Texas, opened fire on First Baptist Church in Sutherland Springs during the Sunday service, killing 26 people. Reports state that the Devin Kelly had been in a dispute with his ex-mother-in-law and had texted threats to her as recently as the morning of the shooting. Reports also indicate that while his ex-mother-in-law wasn’t in the church that morning, his ex-grandmother-in-law was and was among the dead. As the gunman left the church, Stephen Willeford, an armed resident, confronted and shot the gunman. The gunman served in the Air Force from 2010 until 2014, when he had a bad conduct discharge due to assault toward his spouse and child. The conviction should have made him ineligible even to own a firearm, but the Air Force didn’t correctly contact civilian law enforcement of the court-martial. Investigations are ongoing.

November 14, 2017 – Kevin Neal, 44, of Rancho Tehama Reserve, California, opened fire at Ranch Tehama Elementary School. There were no deaths of students or staff because the school had an incident response plan in place. Reports state that the school staff activated their incident response plan and had been locked down only seconds before the gunman attempted entry at the school. The shooter had a total of eight crime scenes spread over 45 minutes. Kevin Neal was later killed by police after a car chase.

How can I avoid tragedies?

Office staff who comes in direct contact with anyone, be it customers, colleagues, or otherwise, should know what steps to take to recognize possible workplace violence and potentially stop it in its tracks. Unfortunately, there is no foolproof way to avoid workplace violence or an active shooter altogether. However, simply knowing what signs to keep an eye out for will definitely help in the long run.

Receptionists, in particular, play an influential role in the security of your business. Receptionists are usually the first people that visitors see when entering an office. Moreover, receptionists have the power to turn people away as well. What happens when a receptionist has a problem customer?

A receptionist safety procedure checklist should consist of the following:

In closing, the most recent three months in US history have definitely been some of the deadliest. They were scary, obviously, because of the actual active shooter situations. The last three months were also frightening because of the unknown. Not one of the victims of the above shootings knew they were going to be a victim that day. None one of the employees in the areas where the tragedies occurred knew their workplace would be the scene of a tragedy.

There is always a question on everyone’s minds about avoidance. Unfortunately, there is no avoiding a tragedy. The best way that people can prepare for such an event is just that. Preparation. The best defense is a good offense. It is unfortunate that we have to think about this every day, but that is the reality of today. What is the world coming to?

Still Unsure About Safety and Security?