It is no secret that workplace shootings have ravaged the United States for more than 100 years.  As reported by the Bureau of Labor Statistics in 2017, fatal workplace shootings are increasing at a rapid rate. Many experts believe that revenge is often the motive for such workplace violence. Furthermore, most assailants who are employees commit workplace shootings due to being fired, mental illness, drug abuse, or perceived personal shortcomings.

After the shooting, Allaway fled school campus and went to a hotel in Anaheim where he called authorities and confessed to his crime. Allaway was diagnosed as a paranoid schizophrenic after being convicted by a jury. The judge then found Allaway to be insane and sentenced to Patton State Hospital where he received medical treatment. This was documented as the worst mass shooting in Fullerton, California until the Seal Beach shooting on October 12, 2011.

6 Surprising Acts of Workplace Shootings in 2017

The threat of workplace shootings is real. Moreover, these statistics validate the reality that violence in the workplace is often a deadly incident that can happen to any business. Since 2006, USA TODAY has tracked a total of 358 mass killings and counting that have claimed the lives of over 1,883 people. The cases include shootings, stabbings, fires, and other various attacks in 45 states and the District of Columbia.

How do you Handle Workplace Shootings Appropriately? 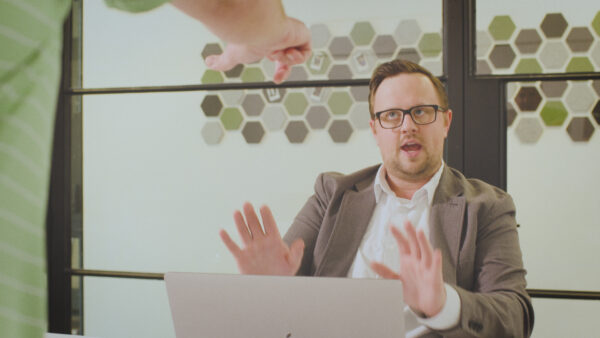 Proper planning and training can reduce injuries related to workplace shootings. Controlling the impact of an active shooter involves many layers of security. Those layers can consist of an incident response plan, a panic button system, security staff, and surveillance cameras.

Moreover, there is no foolproof way to avert workplace shootings. However, with the speed and accuracy of information given in the initiated alert can contribute to impact a positive result. Additionally, there is new technology available that enables mass notification to those who need to know about the crisis to increase the probability of a successful emergency response.

In conclusion, I encourage you and your staff to become familiar with the violence prevention and incident response plans for your facility. An essential part of violence prevention is to utilize those policy resources when you feel it is necessary. Report unusual or suspicious behavior to administrators immediately. Moreover, trust that “uh-oh” feeling when things just don’t seem legit. Practice incident response plans at least quarterly so that the training remains fresh. If employees have clear policies and procedures to follow during a crisis, they can protect themselves more efficiently. Hundreds people’s lives are lost every year to workplace shootings. Arm your employees with the tools and knowledge they need to make an appropriate decision.

Still Unsure About a Panic Alarm System for Workplace Shootings?