Workplace violence is not always about work-related issues. Most people assume that disgruntled workers are usually the culprit. However, that is not necessarily the case. As reported by the Bureau of Labor Statistics, in two-thirds of workplace homicides, the attacker has no known personal relationship with the victims. Furthermore, most assailants who are employees commit workplace violence due to something else going on in their lives. Some of the more typical reasons for workplace violence are mental illness, drug abuse, divorce, or perceived personal failure.

Close to half of all workplace violence happens in a public environment. It is virtually impossible to work on solving the issue of violence in the workplace when most companies do not see it as a problem. The estimated cost of a workplace homicide to the employer is a whopping $800,000.00. It is safe to say that it would be less expensive to take action against workplace violence. Moreover, did you know that 27% of businesses have experienced at least one violent workplace incident within the last five years?

What are Some of the Indicators and Risk Factors for Violence in the Workplace? 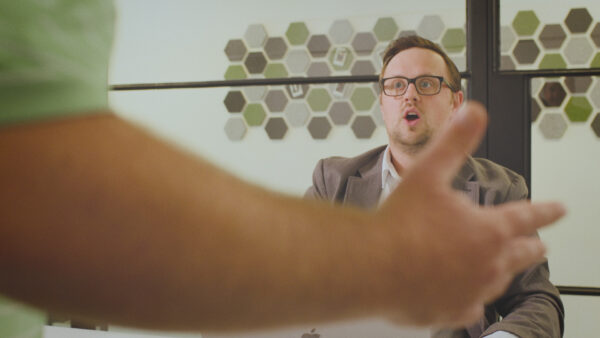 Indicators for Violence in the Workplace as a Whole

Ten Surprising Acts of Violence in the Workplace

For example, one of the earliest workplace shootings was on September 14, 1989. A disgruntled worker, Joseph Wesbecker, riddled with rage and mental illness, brought an AK-47 into Standard-Gravure printing plant in Louisville, Kentucky. He then killed eight employees before killing himself.

Proper planning and training can reduce injuries related to an active shooter incident. Controlling the impact of an active shooter involves many layers of security. Those layers can consist of an incident response plan, a panic button system, security staff and surveillance cameras.

In conclusion, I encourage you and your staff to become familiar with the violence prevention and incident response plans for your facility. An essential part of violence prevention is to utilize those policy resources when you feel it is necessary. Report unusual or suspicious behavior to administrators immediately. Moreover, trust that “uh-oh” feeling when things just don’t seem legit. Practice incident response plans at least quarterly so that the training remains fresh. If employees have clear policies and procedures to follow during a crisis, they can protect themselves more efficiently. Hundreds people’s lives are lost every year to violence in the workplace. Arm your employees with the tools and knowledge they need to make an appropriate decision.